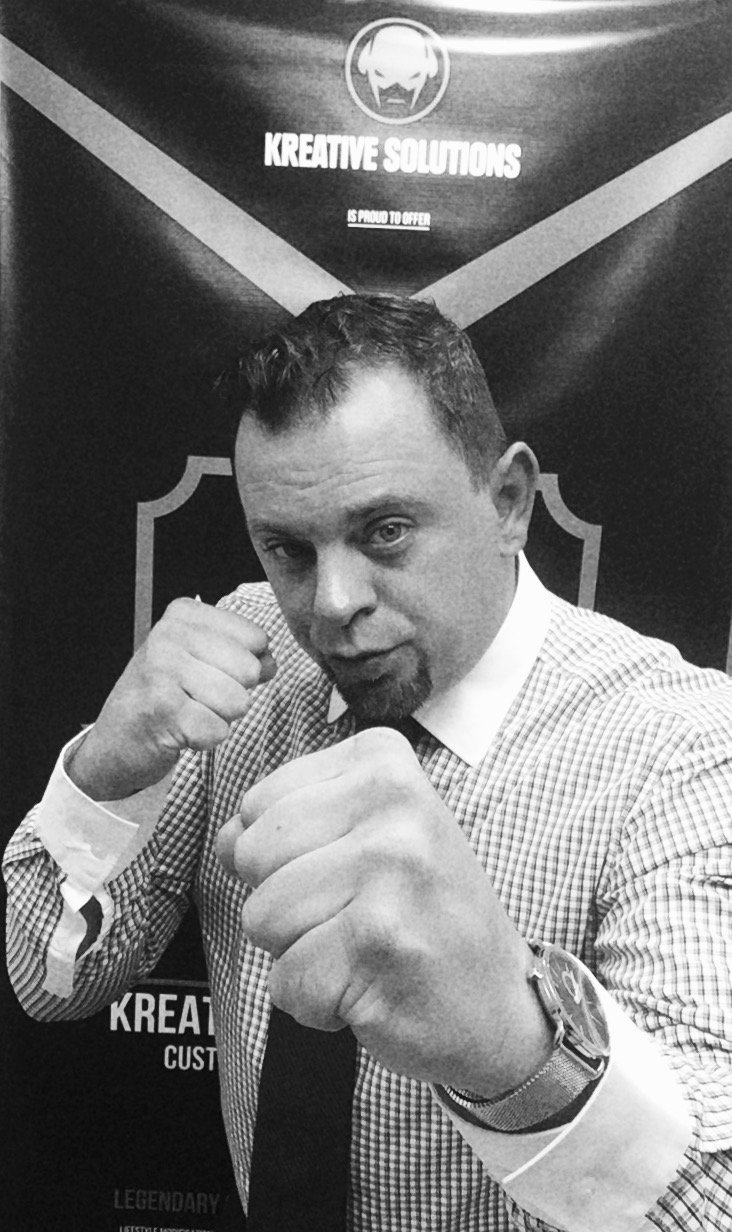 • Kavanaugh could be an essential cog in the master plan to successfully implement Military Tribunals in the Bank clean ups scheduled to start next week.

• Reports say that Mnuchin’s crimes will go public before the end of the week. He will be removed and prosecuted.

• Banks are currently shredding all types of documents to try and cover their crimes against humanity. The UST already has all of their records so their efforts are in vain.

• The people, Manna World Holding Trust, and the Country’s Governments are currently on one side of the conflict with the Rothschilds and Banks on the other. Seemingly an unfair fight, the Rothschilds continue to bury themselves as they commit multiple acts of treason, and implicate everyone in the Bank who has chosen to stay loyal to them and disregard Government orders.

• The OCC is currently investigating misconduct by the banks and can no longer be hidden.

• The Federal Reserve met with Congress and begged them to reinstate their charter. Their pleas fell on deaf ears. Some at the Fed know they’re done while others are still clueless.

• The Government has approached the Trustee to address the income tax issue, changing our tax structure so that only Social Security and spending taxes will be in place soon. Current analysis is being done to figure out the best way to execute this.

• The IRS will be moved out of Puerto Rico and back into the United States.

• They have also asked Kim to address the Student Loan Debts and other debt issues.

• The Trustee believes the USA will be completely self sustaining with no other foreign bodies or corporations having any say or control within the next 3 to 5 years.

• Cyber Security companies owned by the Clintons which allowed them access to accounts worldwide were identified as the source of their ability to misdirect our transfers.

• All Security Certificate codes have been changed to prevent further misdirection. Banks have been experiencing “glitches” with their transfers ever since.

• The Trustee is currently working to make the transfers that come out from the Trust to automatically clear directly to the receivers’ accounts. This process is still not complete.

• The annual Illuminati Barbecue, Luciferian Business Strategy meeting, and Virgin Sacrifice was postponed to a later date rather than the traditional Harvest Moon as scheduled. It appears they may have lost faith.