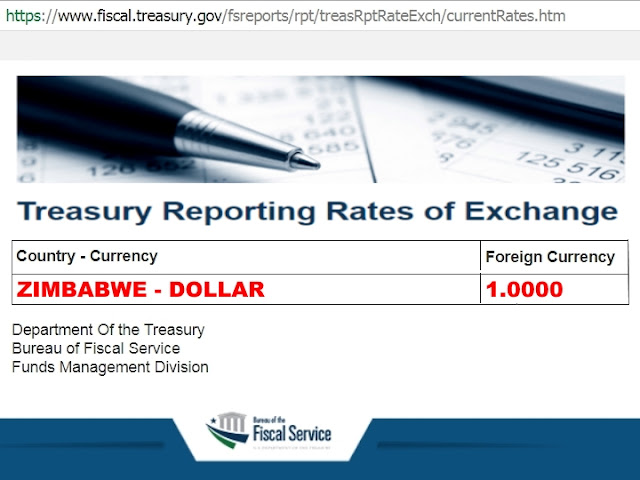 Disclaimer: The following is my own opinion and should not be construed as legal advice. Legal advice on these matters is available by a Lawyer of your choice. Use them.

There are those posters on IDC that continue to take their marching orders by what they call a select group of 5 Committees. I call this, the Committee News Network, or CNN. (very similar to the fake CNN MSM) I also call their conferences calls, Con Calls. I deridingly call it a, Con Call, because the information they continue to disseminate is, in my educated opinion, a Con Job that they knowingly CONTINUE to preach as truth. This is Cabal 101 as quoted here:

“If you tell a lie big enough and keep repeating it, people will eventually come to believe it. The lie can be maintained only for such time as the State can shield the people from the political, economic and/or military consequences of the lie. It thus becomes vitally important for the State to use all of its powers to repress dissent, for the truth is the mortal enemy of the lie, and thus by extension, the truth is the greatest enemy of the State.”
~ Joseph Goebbels, Nazi politician and Reich Minister of Propaganda of Nazi Germany from 1933 to 1945

This information is given to a large audience of 60,000 listeners and over a million who listen to their archived conference calls. These are their own, unvetted claims.

There is a website where donations are solicited to help continue the dissemination of the Committee contrived information. If each listener donated 1 $ their efforts would be well compensated to not only continue to make the calls but put them in the higher income brackets, well above what normal Americans make. But this is not the problem.

This poster is not interested in condemning their business model nor the individuals themselves as everyone is entitled to make a living. I am, however, interested in condemning their behavior. Along with allowing the business model of giving service to their listeners with lies and making money, I similarly believe Stormy Daniels is entitled to receive payment for her, “customer,” service, if indeed she did service the President. Again, everyone is entitled to their business model unless it's against the law. Consideration on an agreement makes it a contract with remedies delineated for each participant for noncompliance. Breaking a contract is not a criminal offense, Per SE, but it is actionable.

The Con Call business model is not the problem, it is the message. They disseminate as truth their unvetted, unreliable and sometimes, salacious distortion of truth regarding the Legal Bonds we call, Zim notes, and do so without a disclaimer as if it is truth. I question the validity of most, if not all, of their information.

They are either doing this, on purpose or, through pure ignorance; all the while suggesting that the Committee (whoever they are), is giving them the erroneous information. When someone lies, they can claim ignorance and avoid prosecution – so they think - when quoting some other entity without a disclaimer. It is a tort offense when belief creates damages. The real problem with their conduct is the continuation of spreading their lie, regardless of how little they have vetted their information without a disclaimer, it is fraud. This fraud can go back to the source many layers deep.

Case in point: When the Zim note was officially put into circulation, they had printed on the note, “I promise to pay the bearer ONE DOLLAR, for the reserve Bank of Zimbabwe.” It then became a contract of value that cannot lawfully be broken by the issuer of the note. This then becomes a contractual Bond of Value. For those who have Zim, take a look on the face of the note and read for yourself what it says. I believe Zimbabwe received international condemnation and financial sanctions on the Government for not redeeming the now defunct Zim Bond series as advertised on their currency. It was a big time violation of the Bond contract.

Saying the Zim Bonds will have 6 zeros lopped off, when redeeming their Bonds is an assumption that those who redeem the Zim Bonds will violate the Bond contract. BTW how do you lop off zeros on a printed note, erase it? These perpetrators have no authority to speak for the one responsible to redeem the Bonds, or if they do, they should give out the information that their Committees will be redeeming the Bonds themselves at face value. If that is the case then let’s have the conversation of proof of funds available and are they Gold Backed. Nobody can lawfully break this contract of value, by lopping off 6 zeros even if they are assuming the Contractual obligations of the Zimbabwe Government. No way!

This course of action is fallacious and misleading and is an attempt to do damage. Intention is not a defense against a, damage law suit. Preaching this breach of contract means they are complicit in a fraud and should be investigated and put before a Grand Jury to be indicted for each time they give out this information to the public. Thanks for keeping your archives, guys, it is easier to investigate the number of frauds committed. In addition to the fraud is the fact that they are causing damage to the listeners who are basically told that, when redeeming their Zim, do not to expect your Zim Bonds to be redeemed at full value. This in turn will give them no reason to ask for the full value of the Zim note and thus be financially damaged in their one-time chance to redeem. In this, giving illegal advice to unsuspecting listeners, means they are complicit in a conspiracy to defraud, which is a felony by itself; fraud and then conspire to defraud… that would be two counts for each Con Call.

FYI: exchange rates for Zim is published on the Treasury sight at $1.00. Why give false rates?

I Suggest all listeners disregard these terrible CNN lies and create a better way to gain credible information. Research Bonds on the internet and come to your own conclusion to see if this is right, before going into your redemption/exchange appointment, you will look dumb if you don’t.

There is no easy way to convey this information. It needed to be done.