[JESTER] HELLO AND HAPPY SUNDAY EVERYONE…

[chuck60] JESTER Are your contacts still not hearing anything? Seems it's been pretty quiet for awhile now, but maybe that's a good sign.

[JESTER] chuck60 WE HAVE NO DETAILS... JUST NOT TO WORRY... THEY DO NOT TELL US ANYTHING ABOUT WHAT IS GOING ON... WHAT WE KNOW WE ARE GLEANING FROM THE FACTS WE HAVE GATHERED ALONG THE WAY...

[diditrvyeet] JESTER is the DNC going even more wacko suing Trump, Russia, Wikileaks over the election biz as normal or are they worried and trying to distract

[JESTER] diditrvyeet THEY ARE PRETTY DESPERATE RIGHT NOW... NOT TO MENTION STUPID IDIOTS... THEY WILL TRY ANYTHING...

[JESTER] DO NOT ASSUME THEY ARE TRYING TO DISTRACT ANYTHING FORM THIS DINAR SCENARIO... THEY COULD CARE LESS ABOUT THAT IF THEY EVEN KNOW IT... THE ONLY REASON YOU THINK THAT IS BECAUSE YOU LIKE TO FIGURE OUT WHY THIS IS TAKING LONGER....

[JESTER] diditrvyeet WELL THATS NOT WHAT YOU ASKED... HAHAHA

[JESTER] AS FAR AS THE INDICTMENTS GO THAT IS A DIFFERENT STORY ALTOGETHER... THEY WILL BE IN A MESS WHEN THAT GOES DOWN... THE SNOWFLAKES WILL GO APES**T TEARING STUFF UP AND THREATENING EVERYONE ELSE... THE MILITARY MAY GET BUSY... 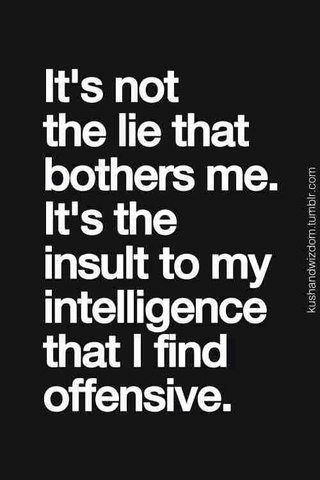