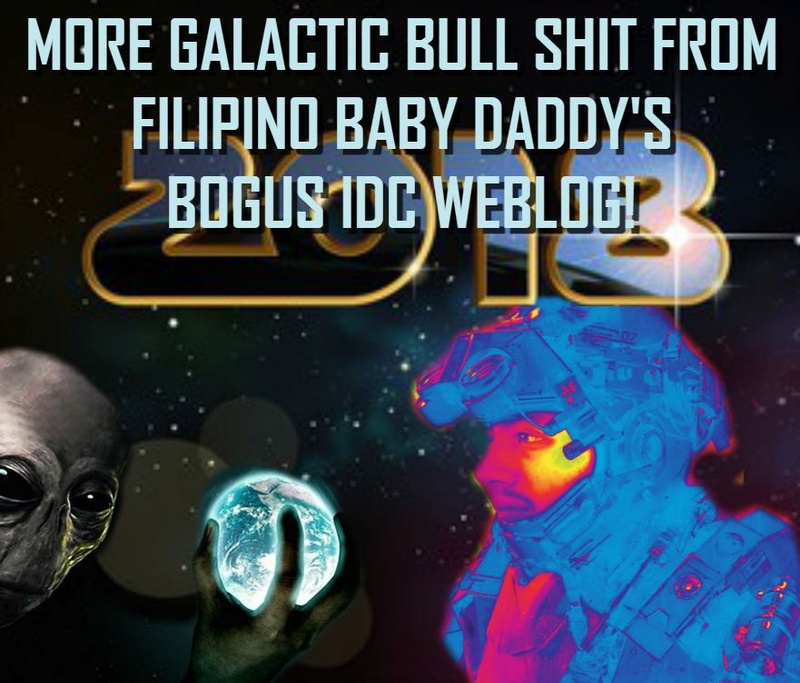 Yes its being investigated... it was near a quarry in a town called Ballykeefe Townland. 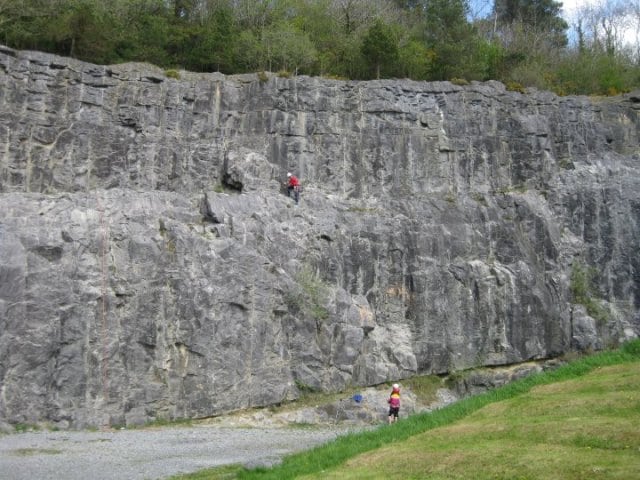 The Alliance were notified of suspicious activity from a local rock climber in relation to to various people entering and leaving the site.

After watching Ballykeefe Townland for a number of days the Alliance caught a number of cabal members disguised as rock climbers entering and leaving a hidden cave behind the quarry.

The Alliance stormed the cave and apprehended the the Cabal members. A dimensional portal machine was discovered along with documentation warning the Cabal to not communicate directly with the Miraders if contact was made.

However it was clear the Cabal had trouble getting a consistent power supply to turn on the portal. typically the Cabal tap into nearby power lines in other to generate the huge amount of electricity to operate the portals.

The Alliance destroyed the base and its contents and the local rock climbers agreed not to say anything at least for now.
*****************
>>>TNTBS's YouTube Channel<<<