If the IMF rates are anything like the UN's Opp rates imo that would suggest that last Thursday being a Holiday taken by Iraq, happened to be the 12th which from my recollection would be the day to report the rate in advance to the UN for publication on the 15th and or in this case the IMF possibly the same way.  That same day they (CBI/IMF) apparently reconciled the Fiduciary Preparations for the 2018 budget. They had to have proof (the numbers, calculations, currency) and from what I know about fiduciary responsibilities, it is not taken lightly and would be an applicable matter for reporting.  Just like the UN site suggests "when applicable" rates can change... I suspect all we have known about and studied and the expected outcome of it, puts Iraq into the applicable column for at least the UN.

Now based on that and if I read the above correctly [reference Guru Frank26 post 4-15-2018] those qualified by the CBI to handle the Atm's with the new Lower Denom software were "told to be on stand by for a 24 hr period to activate their ATMs" would have been part of the discussion in the Fiduciary preparations on Thursday, thus, everyone was and is fully aware of their responsibilities now for what is about to happen.   Also if I read that right the 24 hour notice is past tense so the time frame has already possibly started?  imo "YEP" 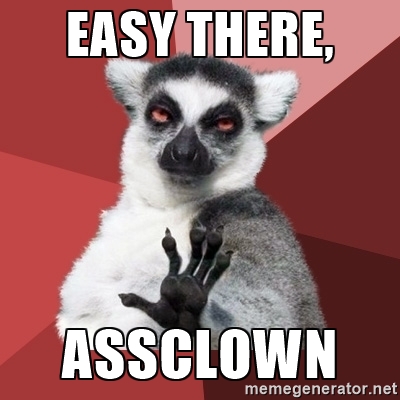 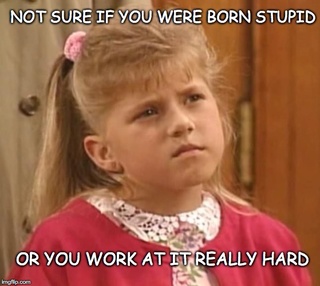