Article:  "The central bank goes beyond the red lines "   Quote:  "...the target set by the Central Bank is to reach the exchange rate of 1200 dinars per dollar has already been achieved, which will be reflected on the decline in demand for the dollar in the window selling the currency and the parallel market in addition to the rise in oil prices..."   I've been wondering when they would bring up that targeted price of 1200 dinars again. I thought at the time, why have they targeted that price? It could be time for a change. Maybe float, move the decimal point over. We don't know and we are not suppose to know. But they seem to be compliant and very stable even with all the b.s. going on inside Iraq and outside as well. Nothing seems to be negatively affecting the C.B.I.'s plans for the currency. Very encouraging art.
***************** 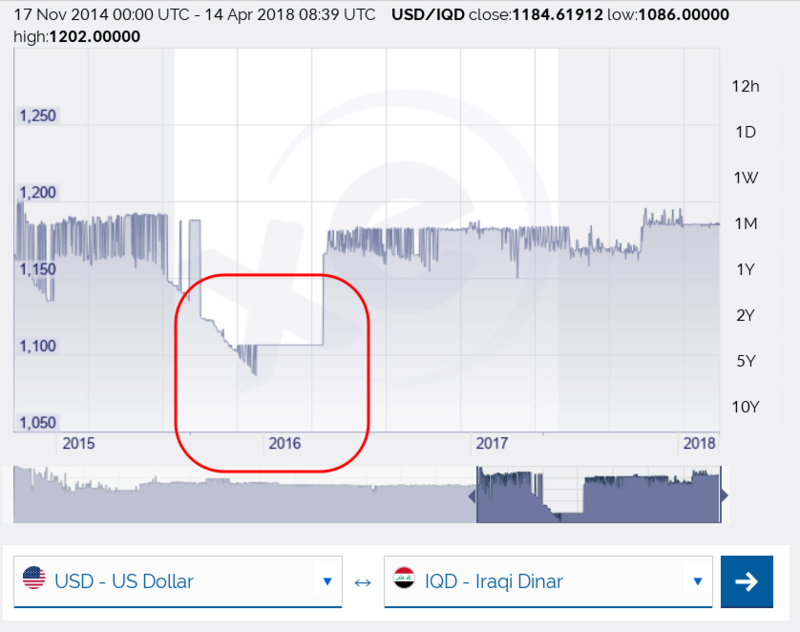