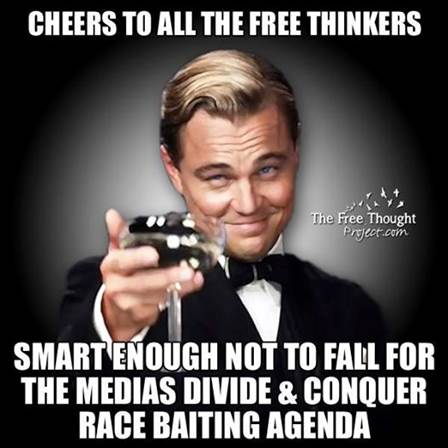 Since Yosef has come up again, I want to point out a simple exchange that reveals much about the character Yosef.

On the last RTC call Yosef popped in to give some intel. Though I now realize that all his horrible comments about Trump last year were entirely false, which now leaves him with zero credibility, I was still curious to hear what he had to say about the Zim. I told myself I would block out all the other drivel.

However, the short piece I listened to had me immediately stop the recording and say “You know what, I’m not listening to this tool bag. I’ll find out the rate eventually.”

Yosef was conversing with a black man, nice fellow, about certain things. Conversation was going smooth, talking about personal things, when Yosef compared this main to the main character in the movie BLACK PANTHER, which has broken many box office records. The conversation quickly turned to the movie, and Yosef says “If only white people would go see it, too bad”, or something to that effect, insinuating that white people are still too afraid or too evil to go see it.

The gentlemen responded “Well, when I saw it there a lot of white people there.”

At this point I turned it off. Just disgusting what this reveals about Yosef whom so many will continue to work with and follow long after we exchange.

First, for him to insinuate that only the African community saw Black Panther, look here: 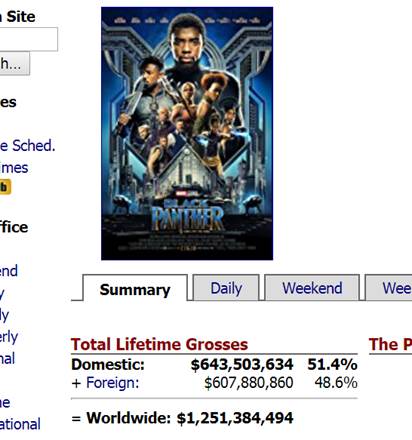 As of today, March 31, 2018, it’s done $1.25 Billion in box office receipts. Those incredible numbers mean EVERYONE, no matter what ethnicity, went to see it. But for Yosef to try and instill some sort of racial animosity in a man of color is reprehensible and should not be tolerated in this new era of HUMANITY. Looking back on all his racial talk last year makes me think he suffers greatly from white guilt for what white western powers have done to the continent of Africa. Yes, those evils are real and true and being rectified, but to continue to race bait and set racial fires in 2018 is terrible. It shows Yosef, or whoever he really is, is either terribly conflicted personally or a psyop agent with an agenda.

And the incredible thing is this black man said “hold up, there were white people there”. To which Yosef had no answer.

I think anyone who saw the movie saw that there every type of American was in that theater. Just a ridiculous race baiting statement by old YoYo.

All those planning on working with Yosef – BUYER BEWARE.

For goodness sake, chill. You are not part of the white tribe you are part of the human tribe. Identify with that. The fact that you have white skin, which I assume,is an accident of birth. If reincarnation is real, you have tried them all. Many times.

Beside, Yosef is not talking about you or your family. He is talking about that aspect of the white race that has done what he suggests. Is he right? I think so. Slavery is just the tip.

If all you got from Yosef’s discussion of Black Panther was that he suggested only black people went to see it (something I would have to go back to that call to verify) you missed a great deal. I think his posts yesterday were brilliant and I hope you haven’t chased him away.