God Told FootForward There Was Going To Be A Boom! - Then The RV

God Told FootForward There Was Going To Be A Boom! - Then The RV

Re: God Told FootForward There Was Going To Be A Boom! - Then The RV

What if there is a boom and no RV?

What if there is no boom? No RV?

What if there is no RV?

Since their reserves total approximately $80 billion, and t[url=http://www.cbi.iq/documents/key financial.xls][/url][url=[/url], the math doesn’t show any millionaire creating revaluation on the horizon.  $80b divided by 85 trillion = approximately $.00094 which is slightly higher than the dinar’s current valuation of $.00086.

Re: God Told FootForward There Was Going To Be A Boom! - Then The RV 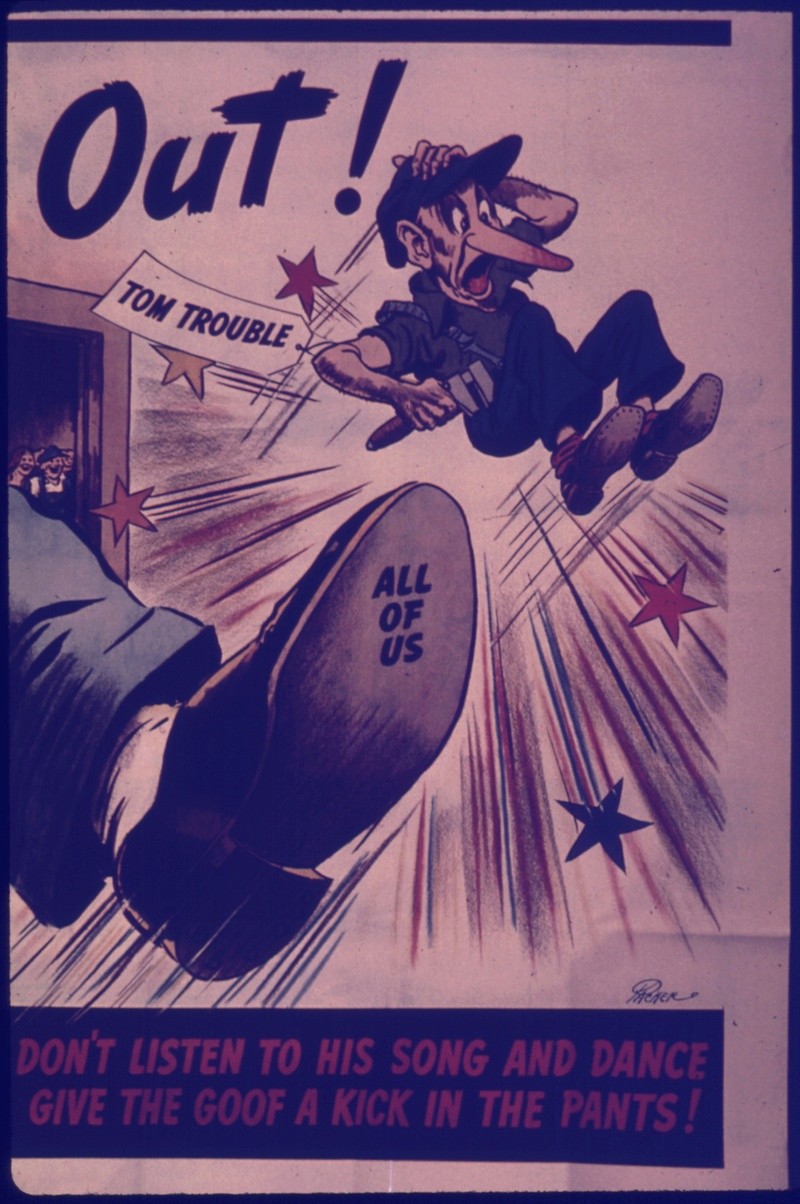