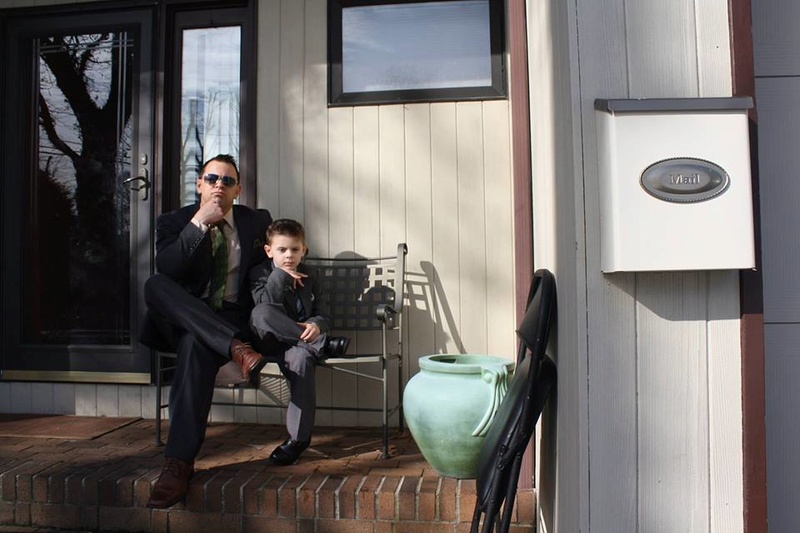 Right now the numbers are growing as the “enlightened” community is joining together to change the world through the practice of mass meditation. This is where everyone is focused on the same thing at the same time, and in this case the intent is to envision the changes they want to see in the world.

Visualization is also a type of meditative practice where by one imagines something the way it could be or the way one wants it to be. This practice is often guided by a singular voice describing something audibly to unite another individual, or group with the same consciousness of something that had previously been hidden in the mind of the one speaking. This is often done in sports with teams and individuals to visualize their victory before an event.

The goal ofcourse is to live consciously or to be conscious. When one is conscious they exist in a constant state of mindfulness aware of what is, in the present, in tune with how it makes them feel, able to visualize the potential outcomes, and willing to take action to play their part to accomplish the desired end.

It is essential to begin with the internal process of mindfulness, allowing ourselves to be present in the moment and conscious of what is actually taking place. Much like a map at a mall, it’s only valuable after you identify the red arrow that says “you are here.” If one doesn’t know where they are at they will never get to where they want to go. This can be a very harsh reality check, but one that cannot be avoided if we want to change our situation.

Change is only possible because we have accepted the charge of liberating ourselves.

All meaningful contributions in the world on some level go through this process. Our thoughts manifest as our words. Our words become our actions. Our actions create changes in the world in which we exist. These changes create responses, reactions, and reverberation.

Each of us holds the power to influence the creation of the world we want to live in. To be still and know that we are one with that universal energy is where all of our creative power exists. That privelage of knowing comes with the responsibility to speak and act according to what we see to be real.

That’s why you’re here. You are agents of change who’s thoughts became the voice of the people, and your deeds have become the catalyst that will change the world.
*****************
>>>TNTBS's YouTube Channel<<< 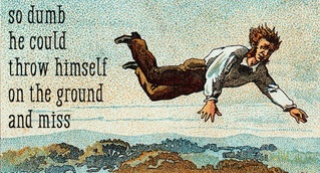