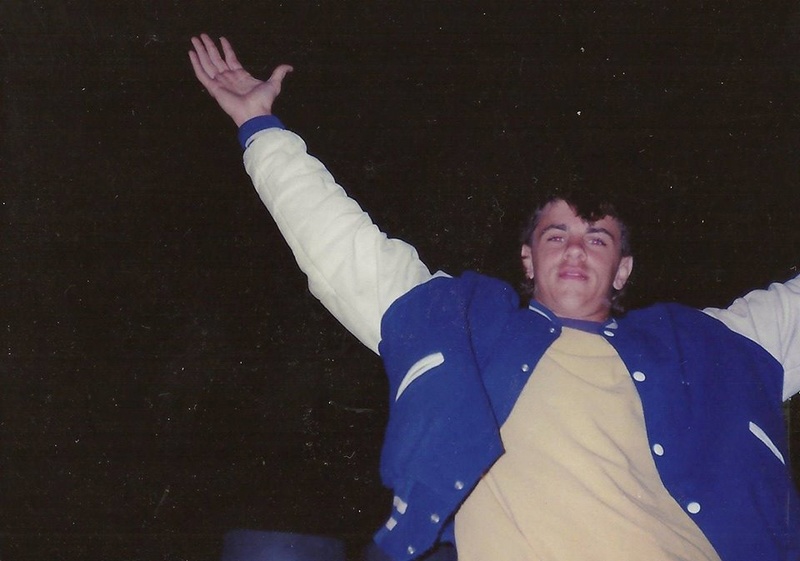 I just heard there was liquidity released early this morning after 1 AM.

There’s never any explanation as to where this liquidity is coming from or where it is currently. It’s just released, we all believe it and we wait for a sign.

Our guy who we gave the codes to from the Master account at Wells Fargo was also told that he should be liquid this afternoon from one of his other funding sources so he waited to initiate the codes he was given.

Wells Fargo is on notice recognizing that if they block any of our accounts they will be liable for triple damages.

This morning a strange article was posted mimicking very similar language directed towards Kim pervasively by the Rothschilds that she would never bring money into this country.

In addition, someone else shared that the one with the codes was a man and Kim is a fraud. I thought her response was worth quoting:

"..to the people who say the code holder is a man-great! This man needs to show himself. We’ll both present newly issued codes on the spot and see which one releases some cash-BRING IT ON. RIP THE BANDAID OFF. LET’S DO THIS"

We’re trying to stop a Government shutdown and all it takes is liquidity in the system. The Pentagon said they could see money in their accounts but they can’t touch it. Jared Rand said they knew about this issue already and were working on it.

Rand Corp. has terminals that can access these mysterious accounts if the codes are provided.

I can get any codes you want from Kim. She just won’t give them to the old banking regime.

I’m looking for someone to step TO-FRIGGIN-DAY and get liquidity in the system for the people.

They did it to us again, and you know what most of you are doing about it right now-nothing.

Tell the "Code Guy" to call me so we can do a public code standoff with Kim. I’m going to bring her on a call somewhere today so you can challenge her yourselves.