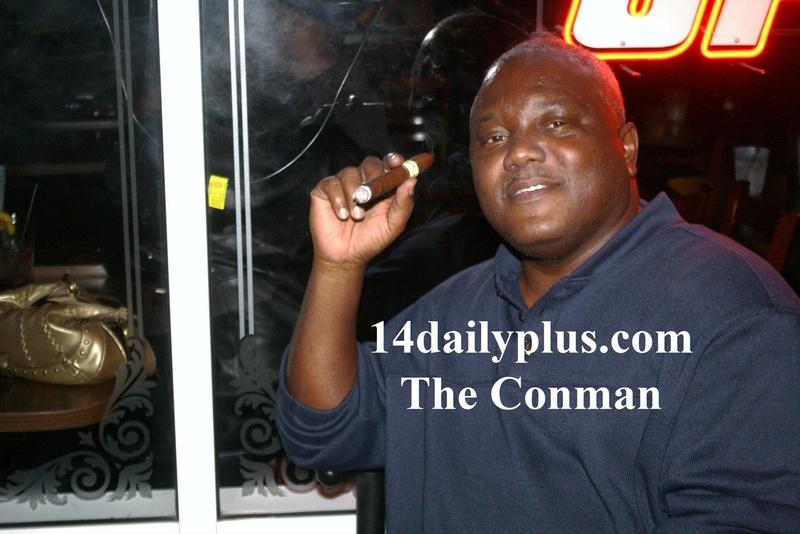 Tony: This is the first time we’ve done a Christmas Day call. Ray sent out a tweet and I was going to send out a tweet saying “Merry Christmas”, but there is so much happening right now that we wanted to let you know: this is the Christmas you’ve been waiting for. This is what you’ve been waiting for. I was going to do a call in the morning with the history of this event, but it will take some time to do that.

Last Wednesday, we got the call about the Heritage Fund. They have released the money to the banks and the CBI. This is the sixth time they have tried to release the RV this year, and five times it was stopped. They banks have had the rates since last Wednesday, and we were notified of several different plans to do this. We were going through various plans with different people of how they wanted this to come out. It was supposed to come out two weeks ago, and at different rates, and float up until 2. January, then something else was supposed to happen. Then the CBI came out with a statement that they cannot float the dinar, because it would be too confusing. Then they wanted to get you guys in and paid before the 2nd. There are still some options for that.

On Thursday we got phone calls from Iraqi official with a rate of $3.37. Then I got a call from financial institutions saying they had time when it would go live at $3.34. On Thursday the CBI said they wanted everyone to be paid by Saturday. The Kurds did not all get paid, unfortunately, but they will be paid by 2. January, at the rate of $3.37. By Saturday, I had government officials in Iraq with new rates on their cards, with veterans with rates on their cards, and students in England, NZ and elsewhere with rates on their cards. I’m still getting information right now.

Bank and financial people here and in Iraq have been keeping me informed, plus store owners and bank people giving them information as well. The bank people and officials always get something special, but it’s still a live rate. Then they go to people outside the country. When we KNOW that things are done, I have people on the street in Iraq and Kurdistan who give us information two weeks ahead of time. Now the street people are saying the rate is $3.67. I’ll tell you more about tomorrow, with strategies about first mouse, second mouse, and so on. Some of us want every penny we can get, especially as some people have been waiting for 14 years.

Why did the CBI shut down until the end of the year? Today, al-Allak introduced the ATMs, and the rate is in the ATMs as of today. They are enjoying themselves, and looking for a great future as we are.

These are the options as I see them:

We could go to the bank as early as tomorrow. However, when people left the bank, they were told togo on standby as of the 17th, which is Wednesday/ The banks had the authorization to do this,b ut they had understandable concerns. They want to make sure all detals were in place before they did anything. Now the rate is out over there, and we can spend our next few days getting as much currency as we can get, or they can get us out the way.

In Iraq, they are putting out information right now. Everyone will be paid by the 12th, even those who are not associated with the government or not. That is the announcement they are making in Iraq.

Either way, we can take advantage of the news, plan and get what was agreed upon. Years ago, we were going through this, and we earned a place at the table through our Twitter campaign. There will be a percentage available in contract rates, or at least higher than the average rates.

This is the Christmas you’ve been waiting for. Whether it’s this week, by 2. January, or the 12th, the CBI will be posting their new rate. It’s public: there are public articles, and people have the new rate both inside and outside Iraq, and both officials and on the street. The rate is $3.37. I think oil will go up, and I was told today that the bank screen rate was $3.68. When it hits Forex I think it will go higher still. There is a plan, and we will make the best of it. If only five or six of the currencies come out now, there are another five coming out in six months, and nine after that.

They passed the tax law on Friday – all this happened on Friday. They also changed the tax law as it refers to this event as well. It doesn’t go into effect into 1. January, so many will choose to exchange after 1. January. If I am able to post what was sent to me, the rich will get richer … but you are now the rich, so it’s in your favor! We are going to be happy about that.

It was a great day, a great weekend leading up to today, so even though we don’t have 800 numbers, nor have they told us to be at the bank at 7am tomorrow, it’s here. The rates will not be public until the CBI re-opens on 2. January, but I just wanted to tell you Merry Christmas with this extra news. We’ve been waiting for this for 14 years, and here it is. Enjoy the rest of your night with your family!

RayRen: I hope you enjoyed your Christmas present!

[Music: We Wish You a Merry Christmas!] 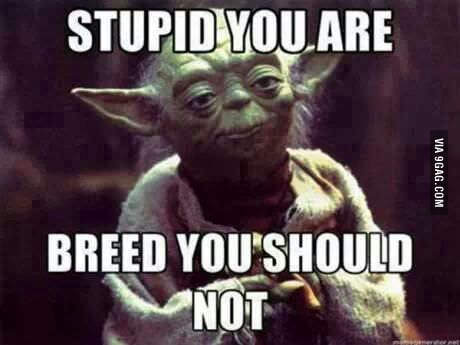