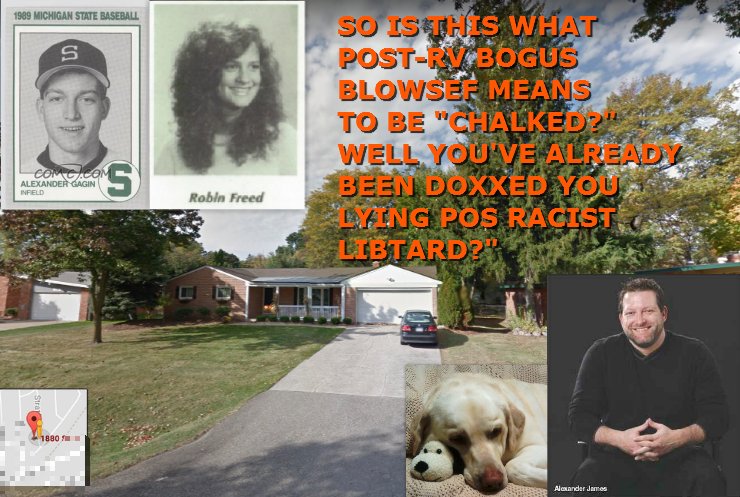 Yosef: I just want to just quickly go into what everybody’s looking at in terms of the redemptions – we are very anticipatory of performance.

The USD which ended on October 1st has been burned in central bank ‘cauldrons’ – plasma kind of burning machines that disintegrates into powder – that’s been happening since October 1st in the United States and it’s partly the reason why the Federal Reserve building in New York was suddenly set ablaze on top of its roof, indicating that the Federal Reserve was literally on fire and that they were burning what’s called the Federal Reserve Notes – the FRN’s.

Many people call it USD’s but in reality they’re FRN’s – they went into circulation in 1933, they were not backed by gold or anything, they have no collateral backing – this going back to 1933, not even 1971 – which basically tells you that there’s no value to them, there’s no convertability into anything tangible. So that’s how long the United States has been bankrupt – since 1933.

What’s interesting, and we did a post on this not too long ago, was that the actual USN which is this mythical Republic Treasury-released currency that’s supposed to be gold backed and all this good stuff has actually been part of the Law of the Republic of the United States since 1862 and it was convertible to gold and silver at the time and they stopped printing it in 1928 and there was only two hundred million allowed of this USN – United States Note – now this is depicted with the red seal and red serial numbers, whereas the FRN have a green seal and a green serial number – those are the bills that are currently in your wallet until Friday.

And yesterday, October 13th, the Federal Reserve – really the Republic Treasury through what was the old Federal Reserve dispersal mechanism – began issuing USN’s – physical USN’s – in both the hundred and the fifty dollar denominations.

Even the Banks are acknowledging that – the Tellers are acknowledging that – they are brand new bills, and people are freaking out a little bit because they’re not used to seeing it, so they’re curious whether or not they are even convertible or can be used as legal tender in the United States, and the Tellers have been trained to warm people up to the reality that they are the same value bills that they’ve been use to, they’re just a different printing and that they are gold backed – they’ve actually announced that in Banks at the Teller level.

So – what does that mean? Well, I guess that means the RV has started – there’s no way to hide that, there’s no way to deny it, it is actually a return to the gold standard, it’s a return to the currency being gold standard and the major Tier One Banks all have this new currency as it’s coming out of a Federal or National money supply through the engraving and printing services of the United States Treasury.

That means technically we are on the other side of the RV, and we are officially ‘post-RV’! And that is why we are so anticipatory and the word ‘imminent’ comes to mind and we are both excited and a little bit terrified as to what lays in front of us in the near future and if you have a back pack full of stuff – currency – you’d be wise to maybe double check it and make sure you’re ready to go should the call come tonight which we are expecting.

Also it’s worth noting too that when you get to the Redemption Centres you’re going to go through a compartmentalised experience of anywhere from ten to twelve different stations depending on what currencies you have or what bank accounts you have.

They will literally take your car and kind of feed you into kind of a room and they will put your currency in a clear bag – that clear bag you’ll be able to see your currency, they’ll ask you questions about what bank accounts you have, how much currency you have, what you’re looking to get out of it, and they’ll start processing you through a kind of ‘station by station’ redemption – should take anywhere from 30 to 45 minutes, depending on what it is that you’re asking for, and then you’ll come out on the other side of the facility, your car will be waiting, they’ll escort you to the end of the property and you’ll go home and you’ll also be tracked through GPS by your car and your phone.

So, what that means in the private redemption is that really you can get up to that number and/or go beyond it if you want Sovereign rates and go into a structured payout program that is available for you – it’s really whatever . . . it’s a blank check and it’s whatever you want to write on it and whatever you feel comfortable taking and managing, so think of it like a buffet – you have as much food as you can possibly eat, a never ending kind of buffet, but you have but one stomach in this lifetime and if you overfill it you’ll be uncomfortable and if you underfill it you’ll be uncomfortable or hungry! So fill it exactly to the right amount and get the heck out of there and then you’ll do your secondary appointments after that – they’re going to try to get as many people in and out as quickly as possible.

And then the public redemptions will start sometime thereafter – it should go to the end of November and those rates will be much lower but they’ll still be very competitive, I mean they’ll be excellent, I mean if you don’t know anything about it and you can actually redeem ZIM in Chase, in Bank of America, in Wells Fargo, in City Bank and the difference is you won’t get the Sovereign rate – you won’t even get the private redemptions screen rates, you’ll get a much lower rate but it will still be something for your trouble and then you can go into traditional interest-bearing products with the Bank and there won’t be any big-time structured investment payouts for you.

Not a bad way to go – some people might even choose that ‘cos it not as great, but if you’re into top-down philanthropy and you really don’t care too much about the ‘zeros’ in your account – you’re really more concerned about getting to as many people as you can get to with this mercy, then you know, that’s the choice you’re going to have to make.

I think that’s pretty good Intel. The 800#’s are going to come out in email form, they’re going to be linked to 800# pages, you can then call – those’ll be read-only pages – you’re not going to be able to cut and paste any of that, but you can like write it down, text it, send it out to email, that kind of thing, and then those pages will go away after a period of time and the 800#’s will change. And when it goes from private to public they’ll really change, so they have a way to not only get the information out to everybody, but also in the future to kind of cover it up – think of like a website that you went to a week ago and now it’s not there anymore – you know, the question is ‘did it really ever exist’.

So, that’s how they’re going to get the information out to everybody. The police and military oversight on this is dramatic, so anybody thinking about doing the wrong thing you’d be very wise not to do that! Also anybody that has a criminal record or has been part of the cabal in the past and has done things against the best interests of humanity, they will b ushered in and taken into very specific locations around town and they will not be allowed to redeem – they will actually be arrested and incarcerated, and that is what we mean by ‘chalked’.

So, they know who you are and they know who we are, and if you haven’t done anything wrong in your life and you’re a good person and you’ve been living your life straight up you get the Blessing of a lifetime, and if you’ve been kind of deceiving this community or you’ve been . . . you know, there’s a warrant for your arrest or whatever it is, that will come back to you and you’ll need to get that resolved. So, everybody kind of will ‘fess up’ to what they’ve done in their lifetime and you know it’ll be what it is – as it should be.