Think the cabal believes we are RV'ing on the weekend? Maybe a Saturday when banks and markets are closed?

Still think all these "once in a generation" storms are atmospherically organic and not manmade? How about Trump as a transgender reptilian clone? No? Too soon? I'll be patient.

As for those zero lopping ZIM rumors, lets out that nonsense to rest once and for all.

The ZIM currency is actually a sovereign bond backed by gold and diamond, cleverlyconcealed as a currency to corner the cabal financially. So when all the eager Anglos redeem their ZIM bond notes at 3.00+ USN, they are literally re-investing in the entire continent of Africa, ensuring that the African race will once again thrive; and their culture, society and righteous dignity as God's genetic truth be restored just like our restored Republic government and new gold backed currency.

As for the Human Angel Services website, you're going to be blown away. Showme's best work to date without question.

From now on all SITREPS will be posted at www.hunanangelservices.com.

Thank you Patrick and my Dinar Chronicles family for 19 months of a wonderful and not so wonderful blogging experience. Learned a lot.

The topic tonight is Projects! Projects! Projects! Bring your lunch pale because we're going to work as it relates to real money performance and compliance expectations. We have already received 2,200 projects submissions since Wednesday's Clarion Call, and honestly, we can handle as many "ready projects" as this community can produce. Know that Human Angel Services has been set up as a massive and continuous project intake portal as well as benevolent non-currency reliant funding source. In fact, HAS is like a humanitarian dating site where problems can meet solutions and "go all the way" after a few oversight drinks. Making right now the best and maybe last time to sign up if you haven't yet done soalready. Because we will be closing the funding arc doors for membership at 50,000, and place all late sign ups on a waiting list.

Good news is there is still time to get enrolled pre-RV, just go to www.hunanangelservices.com and submit your initial membership email and/or ready project to get into our queue.

We plan to have a soft one week website preview starting Sunday September 24, 2017 going through Saturday September 30, 2017. Then launch officially on Sunday October 1, 2017.

The Chinese funding authority was made aware this week of what we were doing as a humanitarian community and have encouraged us strongly to continue--as this kind of grass roots project portal and funding mechanism is exactly what they believe is needed post RV. We share their desire to serve people at the street level--worldwide--and quickly--without stopping. All go or none go. Sobeit.

There will be no ZIM lop...well, because it's a demonetized, worthless currency no longer in circulation or recognized by a single bank on the face of the planet.  The only thing more worthless than Zim is Yosef and his intel that has been wrong 100% of the time for a year.

Now that Patrick has lost his gravy train, he will expose Yosef for the lying fraud he is. It's all about web traffic, email lists and the peddling of products.  Check out the About Us page at ShowmeChange.org.  Do some research.  See who is involved, and what they're selling.  There is no overnight wealth for the serfs, folks.  The .01% will remain as such, and Yosef will remain a lying cabal operative dipshit, as he always has been. 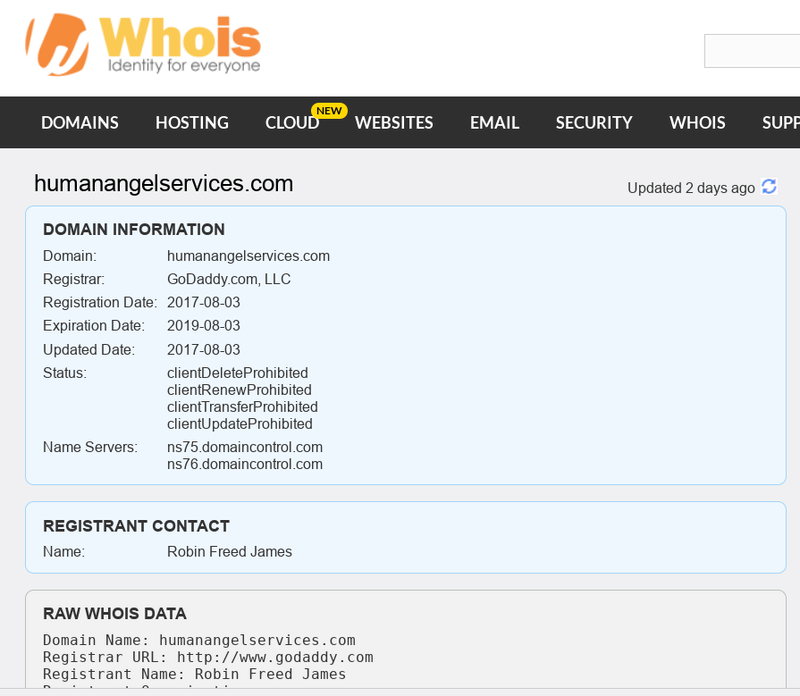