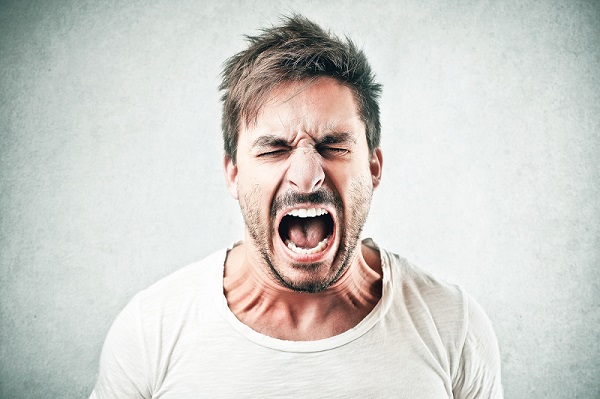 North Korea has in essence attacked Japan by flying a missile over its sovereign territory. Which requires its allies to step in and protect it. Which is the USA.

The Presidential impeachment process has begun in earnest for the Congress as a Republican's tun from Trump pointing to the Bob Mueller investigation.

Yet not a word about conflict is coming from Israel, Ukraine, Syria, Yemen or Northern Africa... the real trouble spots in the world.

Meaning, there is no permanent or real chaos remaining in the world--so all this foolishness must be manufactured or ginned up chaos in an attempt to stop the RV.

What you don't know is the cabal end game started over 20 years ago when their alien Annunaki mastermind left them.

They've been keeping the cabal illusion / reality balloon in the air for two decades, including 9/11, multiple regional wars and several attempts to collapse the global financial system.

What we are witnessing now is the actual death of the cabal. When the horrific beast actually falls over after a violent fight to the death. The thud is literally evil collapsing in oxygen-less exhaustion and worldwide simultaneously.

What's most important to humanity is that this happens, not when. Hurricane and all.

What's miraculous is that it's happening in our lifetime, plus we get to disburse the waiting humanitarian relief funds ad infinitum.

In the que waiting for the last puzzle piece to snap into place.

Is that Trump? Is that Palestine? Is that North Korea or Venezuela or Qatar? Is all of this already done and just part of the show?

Or is there a hard release moment this week(end) and that's why all of these screaming sovereign children are throwing a last second GESARA temper tantrum?

Paymasters have alerted clients of immanent payouts, traveling some to their clients to redemption locations.

This is a global alert folks. Hence all the last second insanity that will end up going nowhere collectively, even if individually a delay or two arises like Houston.

Yet notice the path of the storm, it's as if it reversed course artificially and headed towards Houston. Is that a benevolent hand at work subtly protecting humanity from a final cabal master plan to regain momentum?

In a word yes... belief is now yours to accept or deny. 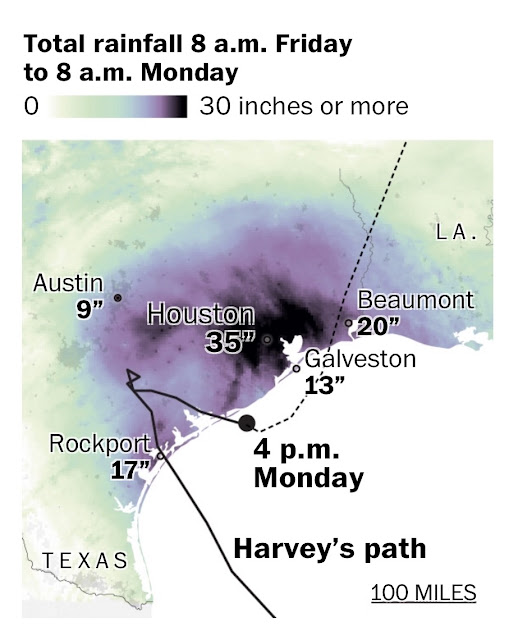 If you haven't yet signed up for the "Tetelestai" 800# alert or website membership, please do so at theclarioncalls.com.

Be advised we're quickly nearing the self imposed membership cap.

We'll go through Labor Day, then shut things down for awhile before bringing up the Human Angels website.

Show Me is working around the clock to get it ready pre RV. So post RV the community will have a place to go immediately and consistently.

Few are aware of how disruptive sudden wealth is to the homosapien psyche after living a life in scarcity, let alone infinite wealth--so we believe the need to have a communal on line home is critical to our shared transition process as functioning Human Angles.

Who else could possibly understand our burdens but other Human Angels?

10 Houston area crude refiners closed today for two months. That represents 40-50% of the nation's crude oil production. (LIE #1 - it's about 20% of US total capacity)

North Korea has in essence attacked Japan by flying a missile over its sovereign territory. Which requires its allies to step in and protect it. Which is the USA. (USA is one of a half-dozen sovereigns who will play a role in cornering NK)

The Presidential impeachment process has begun in earnest for the Congress as a Republican's tun from Trump pointing to the Bob Mueller investigation. (Lie #3 - Mueller's investigation will not gain traction because his dragnet also implicates DNC operatives in the Seth Rich murder, and Podesta involvement in Russian collaboration during the election, and illegalities committed by HRC and the CF.  Furthermore, Mueller will be forced to resign on a technicality/statute.  It's M.A.D. political theory, I've been saying it for months)

Yet not a word about conflict is coming from Israel, Ukraine, Syria, Yemen or Northern Africa... the real trouble spots in the world. (N Africa has had over 2M refugees flood into Uganda from several surrounding nations, it is a massive disaster.  Yemen has 17M displaced people - 17m!!!  Syrian conflict and fighting continues with IRAN now in the country, at the behest of Russia.  In other words, Yosef has lied again).


There is war everywhere, right now - Somalia, Darfur, Kasmir, Myanmar, Ukraine (yes Yosef, they are still fighting and murdering each other), S Sudan, Peru, DR Congo, N Caucus (in Russia), W Papau, Angola, factions in Egypt, Mozambique-Angola-Zaire, Armenia-Azerbajan...Iraq is a mess, Kurdistan is a mess, Afghanistan is a mess, Turkmenistan is a mess...9 countries in the EU are shutting borders to migrants...


So, WTF is Yosef even talking about?  The globe is on fire with conflict.  More than 9M people have been displaced from their homes since January, and that was before Hurricane Harvey!  But the cabal is gone?


Yosef is the Dipshit Kingpin - what an absolute liar.