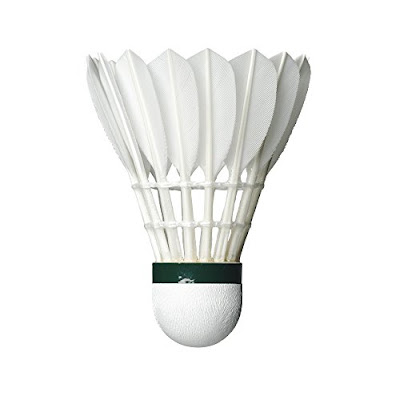 Back and forth, back and forth... Western World redeemer's are being treated like a third class shuttlecock now as hydration occurs all around them but not to them.

SKRs worldwide are being funded in real time... but not in western banks, and not in TRNs. This per several paymasters sending SKR wires today!

It appears as if the west is being held back a week or so as to let the east get a slight but significant timing head start.

As a result of the RV firing, North Korea fired a couple of missiles over Japan sovereign territory. Pure cabal. Nobody is biting. And nobody will.

A SKR principal passport must be registered in the eastern hemisphere to get paid right now. So it matters more where one resides versus where the assets were redeemed or how what assets were submitted.

Elders are clearly refusing to let the west get any trading advantage simply by not turning on their currencies.

If anything, their giving eastern hemisphere clients an investment or trading advantage to buy futures contracts and equities ... blatantly so.

Hard to watch if you're holding SKRs with either a European, Canadian or American passport.

And what's the common denominator of all these countries? You guessed it... they all have Anglo oriented leadership teams.

But I'm the asshole. OK. Wait till my alien /Anglo DNA degradation posts come out, then you'll be ready to lynch old Yo-Yo.

I absorb your pain and return it as love.

What's more comical to me is the same western world countries that have had their currencies reduced down to a 1:1 ratio are clueless as to what that really means.

See, post RV, eastern based governments, economies and currencies will suddenly shoot past their western counter parts, yet the basis for recognizing value will appear as if nothing significant has happened.

Literally the economic polarity of the financial earth will change or flip overnight, and almost no one in the west will even notice that everyone allied with the east is silently smirking at our entitled ignorance masked as pride filled arrogance.

Everything remains the same while everything changes.

Adapt or die. At least someone loves you enough to give you a head start. Sobeit.

In the meantime, continue submitting all "Tetelestai" 800# alert sign up and website membership subscription emails to theclarioncalls.com.

They are appreciated and build in our shared quest to heal the soul of the world!

1. Yosef said the RV started rolling out in the East back in April.  Evidently he can't keep up with previous lies.
2. So Obama is punishing the West because of their, 'Anglo-oriented leadership teams.'  Uh huh.  But Paul Ryan and Ben Sasse and Dunford and Kelly are leaders of the new Republic.  Hmmm, seems pretty Anglo to me.
3. No proof or evidence provided of SKRs being transacted anywhere in the world, because they do not exist.  So yes, you are a liar.
4. Still plugging your website, I see.  How many Anglos are enrolling?  And will you share your angelic knowledge with them?  Hypocritical, don't you think?

And yes...you're the ass hole.