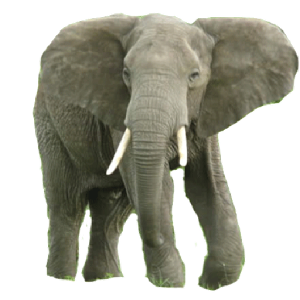 Everything below has been confirmed via multiple sources over several weeks:

Banks worldwide have been given an updated transaction code list for all other participating RV global banks.

All RV rates have been locked into the Hercules algorithm since Friday night and a handful frozen for private redemptions.

Redemption center tear downs continue. 30% have been dismantled already due to lack of anticipated participants.

Full master account access has been tested and signed off on by Grandfather to release permanently through AIIB oversight.

Israel / Ukraine surrendered yesterday in Moscow with oversight witnesses from the UNSC and Normandy Four.

A working plan to return Palestinian land back to pre-1967 boarders has been approved by China, Russia, Iran, Syria, United States and Israel.

Former Ukraine territories of Donetsk, Luhansk and Crimea have all been surrendered to Russia in exchange for Ukrainian sovereignty with new government and leaders.

Final GESARA Timeline roll out strategies are still being discussed and what the wait now is about. But the issues are small and more about intercontinental coordination.

The Trump saga will end when it is scheduled to and in relationship to the release of the RV (GESARA). All events are intimately connected and scripted till resolution.

Thank you so much for continuing to submit "Tetelestai" 800# alert sign up and website membership emails at the theclarioncalls.com. Your response has been overwhelming.

Showme and I appreciate and value your trust and recommendations to other Human Angels who don't even hold currency.

The mercy movement has begun!