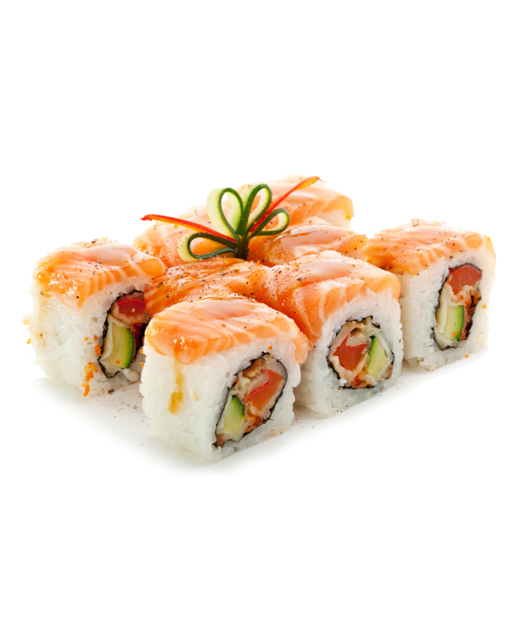 - Minsk Agreement to be enforced per the Normandy Four. This act is the complete surrender of the Khazarian Empire homeland to the Elders.

- GESARA to roll out after Mercury Retrograde (September 21).

- Republic controls blue tie Trump clone, and that's the Trump that will resign on command.

- Wells Fargo to be announced as sold to Bank of China in first quarter 2018.

- Over 1/3rd (2,500) redemption centers are finding their computers dark or blank due to an anticipated lack of exchange participation in specific zip codes.

- Senator Ben Sasse to be nominated and confirmed by Senate for VP.

- Speaker Ryan to be inserted into the Presidency per Constitution succession.

- Red tie Trump doesn't know when he will be released from office.

- All emails will disappear in 24 hours.