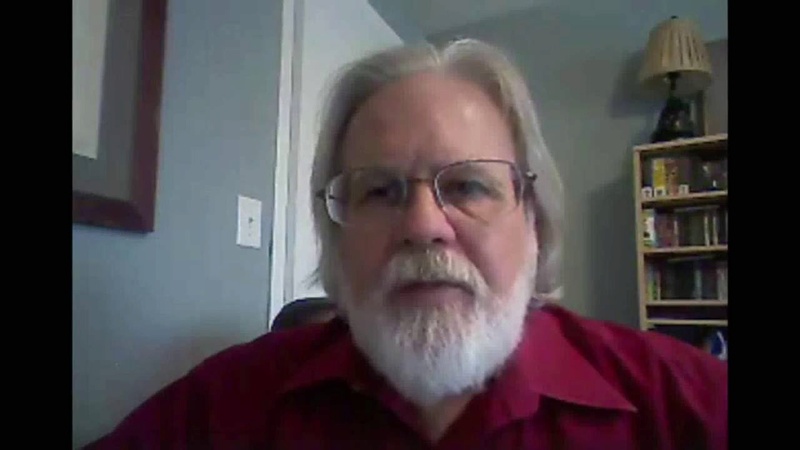 HELLO WSOMN: HANG IN THERE NO NEWS MAY BE GOOD NEWS THIS TIME AROUND.

FOR THE MEMBERS THAT HAVE OFFICIALLY SIGNED UP WITH WASZZUP THERE IS A CALL COMING UP THIS EVENING SO YOU SHOULD HAVE RECEIVED A NOTICE FROM ME AND OUR GROUP LEADER. IF YOU HAVE NOT PLEASE LET ME KNOW ASAP.

Got to build that matrix so you get paid, right Bill?

Matrix schemes use the same fraudulent non-sustainable system as a pyramid; here, the participants pay to join a waiting list for a desirable product, which only a fraction of them can ever receive. Since matrix schemes follow the same laws of geometric progression as pyramids, they are subsequently as doomed to collapse. Such schemes operate as a queue, where the person at head of the queue receives an item such as a television, games console, digital camcorder, etc. when a certain number of new people join the end of the queue. For example, ten joiners may be required for the person at the front to receive their item and leave the queue. Each joiner is required to buy an expensive but potentially worthless item, such as an e-book, for their position in the queue. The scheme organizer profits because the income from joiners far exceeds the cost of sending out the item to the person at the front. Organizers can further profit by starting a scheme with a queue with shill names that must be cleared out before genuine people get to the front. The scheme collapses when no more people are willing to join the queue. Schemes may not reveal, or may attempt to exaggerate, a prospective joiner's queue position, a condition that essentially means the scheme is a lottery. Some countries have ruled that matrix schemes are illegal on that basis.

While often confused for each other, pyramid schemes and Ponzi schemes are different from each other. They are related in the sense that both pyramid and Ponzi schemes are forms of financial fraud.[4] However, pyramid schemes are based on network marketing, where each part of the pyramid takes a piece of the pie / benefits, forwarding the money to the top of the pyramid. They fail simply because there aren't sufficient people. Ponzi schemes, on the other hand, are based on the principle of "Robbing Peter to pay Paul"—early investors are paid their returns through the proceeds of investments by later investors. In other words, one central person (or entity) in the middle taking money from one person, keeping part of it and giving the rest to others who had invested in the scheme earlier. Thus, schemes such as the Anubhav teak plantation scheme (teak plantation scam of 1998) in India can be called Ponzi schemes. Some Ponzi schemes can depend on multi-level marketing for popularizing them, thus forming a combination of the two.[5]

Some commentators contend that MLMs in general are nothing more than legalized pyramid schemes.[17][18][19]