NYPD officer dies after being 'assassinated' during July 4 celebrations

NYPD officer dies after being 'assassinated' during July 4 celebrations

Officer was a 12-year-veteran to the NYPD’s 46th precinct’s anti crime unit. Angeli Kakade (@angelikakade) has the story. Buzz60

A New York police officer was killed execution-style as she sat in her police car early Wednesday morning in the Bronx section of the city.

After the shooting, her partner, who was in the vehicle, radioed for assistance and other officers found the suspect about a block away. The suspect drew a revolver and the officers fatally shot him, O'Neill said at a press conference at St. Barnabas Hospital, where Familia was taken after the incident.

The suspect was identified as Alexander Bonds, a police spokesperson told USA TODAY. According to the New York Daily News, Bonds had up to six aliases and a long rap sheet, including prison time.

Alexander Bonds, the suspect in the killing of Miosotis Familia. a New York City police officer. Bonds was shot dead by officers who found him a block away. (Photo: New York State Department of Corrections)


In a tweet, O'Neill said that Familia had been "assassinated in an unprovoked attack on cops assigned to keep NYers safe. Keep her family in your prayers." 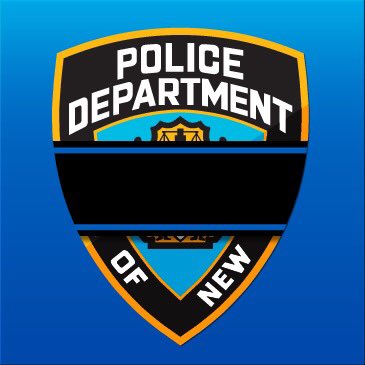 ✔@NYPDONeill
[ltr]#NYPD PO Miosotis Familia has been assassinated in an unprovoked attack on cops assigned to keep NYers safe. Keep her family in your prayers[/ltr]

O’Neill said the gunman fired one bullet, striking the 12-year police veteran in the head as she neared the end of her shift in the Fordham Heights neighborhood.
A bystander was shot as police confronted the suspect, police said. The person is in stable condition.

✔@NYPDnews
[ltr]During the encounter with the suspect, another person, believed to be a bystander, was struck by a bullet.The person is in stable condition.[/ltr]

The shooting was similar to the assassination of officers Wenjian Liu and Rafael Ramos as they sat in their marked police car on a street in Brooklyn in December 2014.

The killing took place as New Yorkers marked July 4, including a huge display of fireworks on the East River.

“The city was celebrating our Independence Day,” said Mayor Bill de Blasio at the press conference. “One of those days we look forward to each year. The NYPD did an extraordinary job keeping our city safe ... and tragedy struck.” 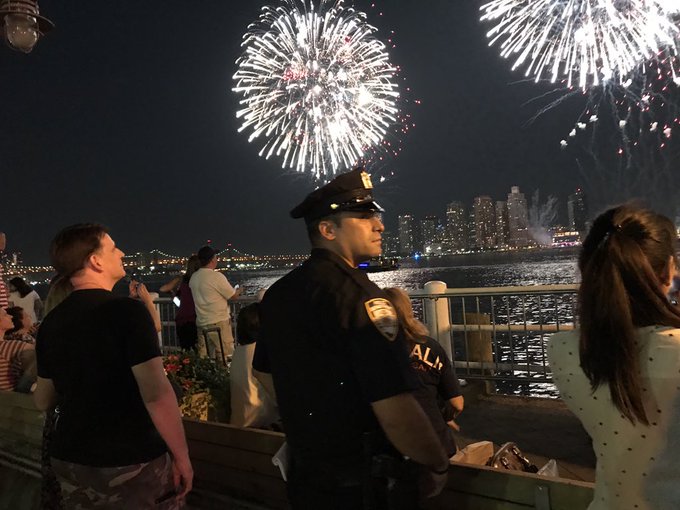 Later, New York Governor Andrew Cuomo tweeted: “I offer my deepest condolences to Officer Familia's loved ones and fellow members of the NYPD. Today, we all mourn one of New York's Finest.”

✔@NYGovCuomo
[ltr]Officer Miosotis Familia spent 12 years protecting her community and all New Yorkers share in the pain and heartbreak caused by her death. https://twitter.com/nypdoneill/status/882550648671272960 …[/ltr]