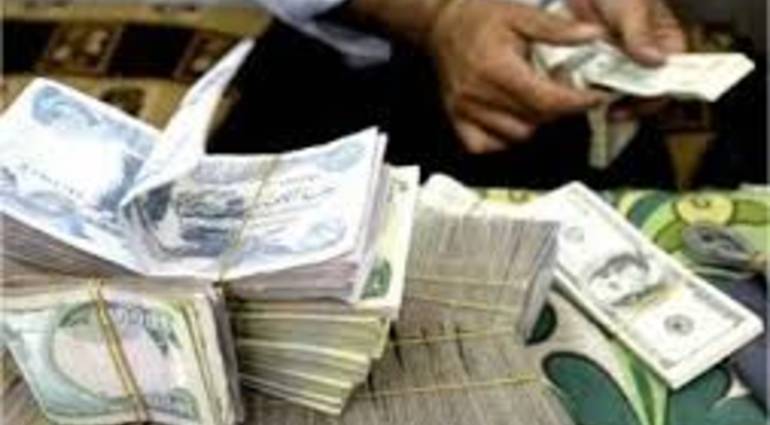 Counting the issue of corruption and one of the most important topics which received great care by those interested in this regard in the world in general and in Iraq in particular, Iraq is one of the countries that live a major crisis and at various levels, because of the wars, including external and internal other worked this wars tearing Iraq to pieces scattered and that these wars have worked to weaken the government and its regulators to government departments and institutions to practice theft and corruption.

She reports vassal "Sky Press," that Iraq has lost more than $ 250 billion because of secret deals and the corruption of government institutions, and the General Secretariat of the Council of Ministers focus the most serious corruption, while the Ministry of Defense occupied an advanced rank among ministries in this area, according to reports that the problem of corruption financial and administrative suffered by many institutions in the new Iraqi state and a major obstacle difficult challenge standing in front of the prosperity and progress of the country.

This reinforces the belief frequency of reports of international research recently that put Iraq in an inferior position in the peace-stricken countries in this dangerous scourge, in the tables of corruption in the world issued by Transparency International, which Iraq shows ranked in the penultimate countries, as it stands in second place in the hierarchy of nations failed, after Sudan.

And it suggested reports to be the political struggle for power in Iraq, another reason for the rampant corruption in the joints and state institutions, and the intensification of the political conflict at the level of power resulted in the emergence of numerous and contradictory government centers of interests and backed by factions armed, do not hesitate to protect some of those involved with corruption public.

And that this conflict created a favorable climate for the expansion of the phenomenon of corruption in the conditions of political instability and strife, sectarian and the deterioration of the security situation and the absence of the required protection for organs and bodies and officials in charge of the fight against corruption, stressing that the fight against corruption can not be achieved unless work seriously to respect and enforce effective and backed by the state and public opinion mechanisms .