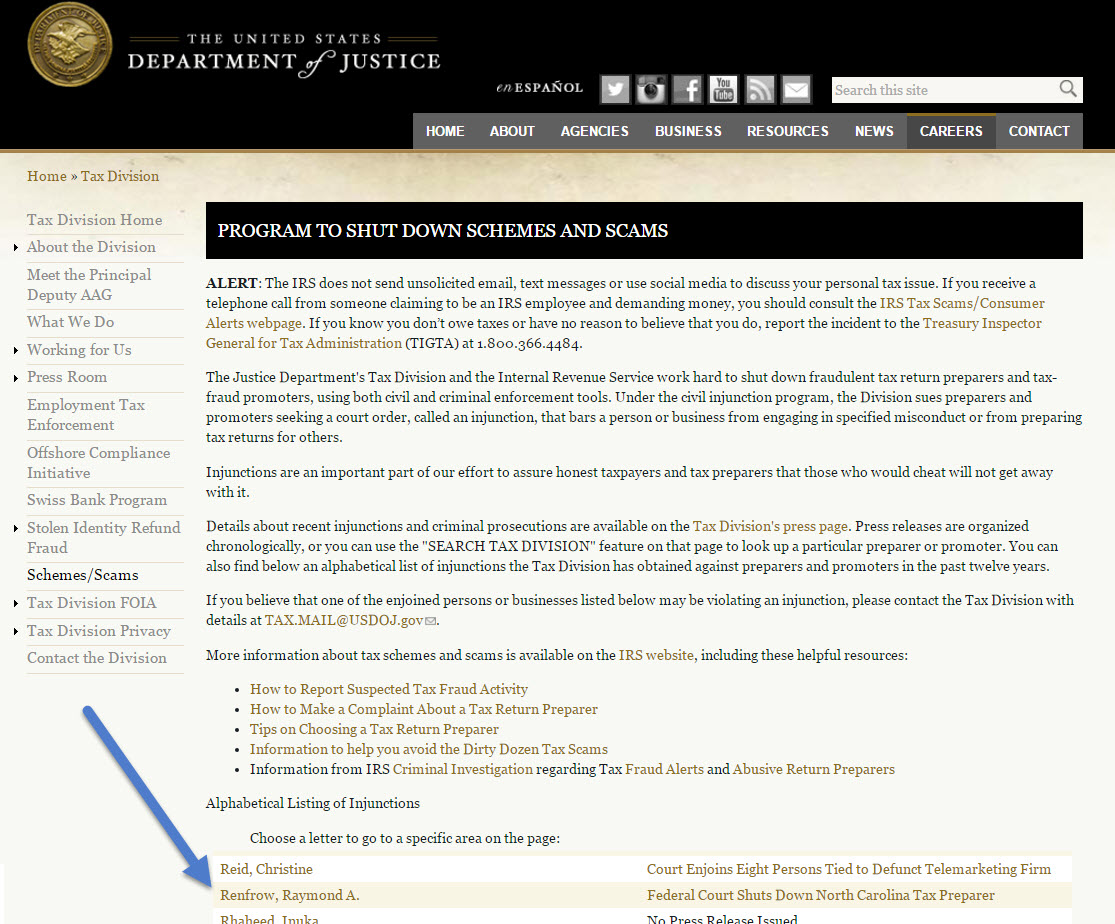 TNT Dinar presentation for CMI (Concept Marketing International) made back in 2010. It was discovered on the internet archive website (archive.org). I have added additional screenshots, cleaned up the audio, and converted it from the old PowerPoint Presentation format to a video format.

There is no copyright for this video and sound recording, it is being presented for the historical record. August 3, 2010 was the file date, and the author was Deborah Johnson.

Please see the following for more information on RayRay:

This matter comes now before the court on motion of defendant entitled "Motion to
Reconsider Contempt Order For Cancellation" (DE # 47), which motion requests the court now set
aside its order holding this defendant in contempt, entered upon the government's motion (DE # 40)
and after hearing. The government has not responded.

On March 9, 2009, the court ordered: "within thirty (30) days ofentry ofthis order, defendant
must, at his own expense, provide a copy of the complaint and this injunction to each of his
customers, employees, and associates, both current and former; ... within forty-five (45) days of
entry of this order, defendant must provide evidence ofhis compliance with the foregoing paragraph
by filing a declaration with this court setting out a complete list of names and addresses of
individuals or entities to whom he has mailed a copy ofthe complaint and injunction in this action."
Plaintiff, in its motion filed September 15, 2009, brought to the court's attention that no declaration
in compliance timely was filed.

The declaration lodged by defendant on the docket October 23,2009, showed some effort
on the part of defendant to comply. However, it failed to adhere fully to the court's prior order.
Defendant's declaration did not provide "a complete list of names and addresses of individuals or
entities to whom he has mailed a copy of the complaint and injunction," as required by this court's
March 9,2009 order.

After hearing November 16,2009, order was entered setting forth the court's findings offact
and its determination that defendant be held in civil contempt. The court imposed a daily fine of
$500.00 against defendant until a declaration was filed with the court as ordered and, moreover, that should defendant fail to fully comply with the court's earlier order, in the one entered November 18, 2009, served on defendant Wednesday, November 19, 2009, after fourteen (14) days, defendant
would be taken into custody and incarcerated to coerce defendant's compliance.

In his motion now before the court, postmarked the day after he was served with the court's
order on contempt November 20,2009, defendant indicates he misplaced notice ofthe hearing date
and time. He offers what are termed as corrections to the earlier declaration in the form of"Exhibit
A", which appears as a printed list extending fourteen (14) pages, ofindividuals' names, telephone
numbers, email addresses, social security numbers, and places ofresidence. Defendant refers to this as additional information bringing himselfnow into compliance with the court's prior order.

Upon court initiative, where his submission included social security numbers, the motion was sealed on the record.

Hearing nothing further from the government as to this matter, where it appears from the general tenor of the parties' underlying discourse that there was some agreement as between counsel
during negotiations earlier this year that defendant could, in lieu of street address information,
present his customers' email addresses in satisfaction of the court's order, under all of the
circumstances ofthis case, in the court's discretion, defendant is relieved now of the court sanctions
and shall pay nothing. In these parts, the motion is ALLOWED.