Turns about people would rather be in charge of their own financial destiny and not depend on their employers. So they waited till the last second and bailed. Natural human impulse I suppose, as once ​front ​rates were posted (​after the market closed around ​4:15pm) many quit on the spot to avoid a conflict of interest in redeeming outside purchased currency through another banking institution, and family member.

This put the banks in a very difficult position. So they asked and got a delay and ​attempted to physically reallocate staff and ​crank the RV up again at Thursday 3.3.16 - 11pm for Friday 3.4.16 - 2am start​, but they simply didn't have enough time. So yet again, the RV was pushed onto a Friday 3.4.16 start time, sometime after sundown on the East Coast (6-9pm).​

​ It was ​also ​decided to ​internally ​shift appointment flow away from under manned redemption​ locations via call center​ operators.  This has been done already as the "fix" to yesterday's problem. The banks anticipated some late defection, but not in these numbers. Some exchange locations lost over 70% of their staff and their leadership. Be advised the banks have always requested 9 days to process the private group exchanges, with the first 5 days being "maximum attendance" days -- and thus why our initial RV rates are so high, early.

The word in China now is th​at the banks are going to try ​again after the market closes and within the optimal Friday 6-9pm window, as the cover of darkness will protect large volume exchangers and hit the peak Internet ​b​rowsing traffic time to assist in setting hundreds of thousands of redemption appointments before Saturday's 7am start time.  Whales will go in tonight. No one yet knows what constitutes a whale at the individual level.  Reno is planning on notifying and exchanging tonight.

Remember, the Elders want us in and out of the banks ASAP and as soon as the 800#s are finally released worldwide. This is why there are so many stops and starts. They only get to squeeze the toothpaste out of the tube once.

It appears a variety of negative thoughts/fears about the ZIM being abnormally high via negotiated contract rates. It's wise to keep in mind that the ZIM is hybrid asset, currency as well as historic bond, and thus extremely valuable to the Elders as Zimbabwe soil houses many natural assets (including fresh under ground aquifers) necessary for African continent growth as well as basic human ascension.

Know there are several historic bonds from several countries worth well into the double digit billion dollar redemption range, and the Elders were and are very concerned with both the spiritual and emotional collateral damage caused by individual ZIM redemptions, as the ZIM is the only true hybrid asset on their books.

This is precisely why they tried to keep the ZIM hidden from other first basket RV currencies, and why they raised ZIM rates slowly to their appropriate international market value. The Elders wanted to allow time for human consciousness to gently rise over time as such large quantities of money are difficult for the average middle class mind to comprehend, let alone manage.

So yes, in-bank redemption ​rates for the ZIM are ​ir​rational​y high given their comparative value to other first basket currencies; however given their ​historical bondmarket value, ​an ​​introductory rate in the ​​triple digits is what that particular asset is worth… including higher contract rates should anyone desire to participate in humanitarian funding projects. It just is what it is.

​Remember, you don't have redeem all your ZIM currency…. you can gift notes after the fact if you acquired too much, and you might enjoy a much happier life if you let some of this blessing pass you by… as there is no path to happiness, happiness is the path. Just a thought.​
*****************
>>>TNTBS's YouTube Channel<<< 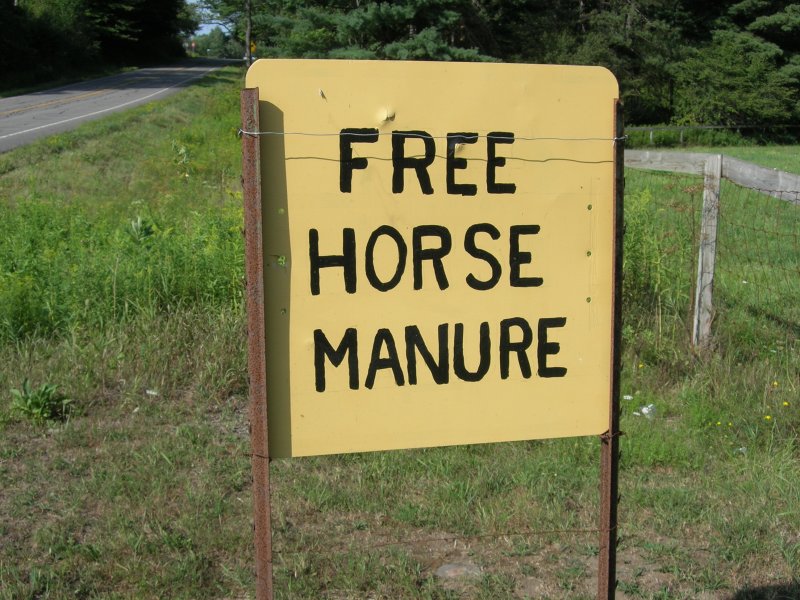