The cost of printing currency shared by deniscanada

The cost of printing currency shared by deniscanada

The cost of printing currency is expensive the costs from that I can see is from as low as 6.4 Cents to as high as 12.5 cents per paper note. Then there is polymer notes(plastic) from what I have seen is 25%(as in Canada) to 50% (as in the UK) more expensive to print than paper. Iraq is having a currency shortage and can barely pay there staff.

The 50 Dinar note is worth about 4 Cents. I'm no genius but if you print the 50 Dinar note you going to lose your shirt. It could cost as high as 20 cents to print something that is worth 4 cents. The links below are where I got my info.


1. Newly redesigned $100 notes lay in stacks at the Bureau of Engraving and Printing in Washington. The C-note just got a colorful makeover — and a heftier price tag. The revamped $100 bill costs 12.5 cents to produce — a 60% increase over the 7.8 cents it cost to print the older version of the bill.Oct 9, 2013

1. The government produced 6.4 billion new currency notes last year. Each one cost 9.6 cents to produce, including the cost of paper and printing. In 2008, it only cost 6.4 cents a note, a tiny bit more than it did in 2007, according to the U.S. Bureau of Engraving and Printing.Mar 8, 2011

http://money.cnn.com...cotton_prices/
Even though it’s referred to as “paper” money, most of the material used to produce U.S. banknotes is actually cotton. And with raw cotton costs at a 140-year high, it’s costing more money to print money.
In just two years, the average cost of producing a single banknote has risen from $.064 to $.096 per bill. Considering that more than 6 billion new notes were printed last year, that’s a cost difference of nearly $200 million.
As we reported last week, the Government Accountability Office has once again advised the government that it could ultimately save billions by taking dollar bills out of circulation and replacing them with dollar coins which last significantly longer than the average banknote.


Polymer notes (plastic)
Aug 29, 2013 - OTTAWA - The cost of printing plastic money is contributing to a 23 per cent jump

Re: The cost of printing currency shared by deniscanada

Well since they already have the notes in circulation, and I'll point out that they were placed in circulation when the dinar was worth far less ... 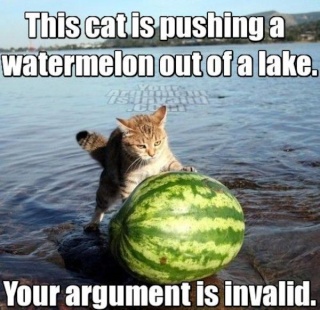