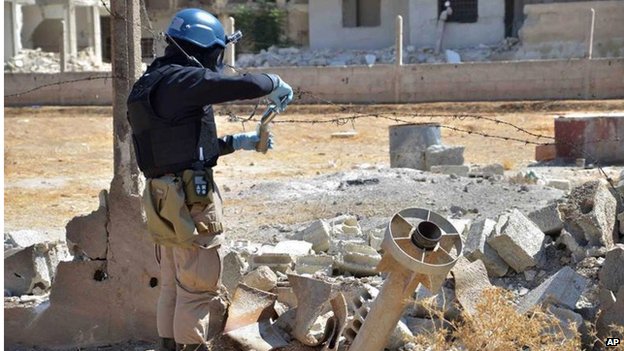 A 2012 UN investigation only looked at whether chemical weapons were used in Syria, not who used them

Activists in Syria have published what they say is evidence of a chlorine gas attack by government forces.

Footage posted online, which cannot be verified, shows medics trying to revive four young men suffering what appear to be symptoms of poisoning.

A voice off-screen says the location is Harasta, just outside the capital Damascus.
Use of chlorine as a weapon of war is banned and Syria committed to declaring and giving up its stocks last year.

The face of one of the men in the video appeared to be covered in vomit, as he shook and moaned while doctors treated him.

It is the fourth chemical weapons attack the opposition has alleged this month.

Four days ago, activists said the Syrian government carried out another alleged chlorine attack north of the city of Hama. The Syrian government blamed the opposition.
Opposition activists have also posted online unverified photographs and video of what they said was an improvised chlorine "barrel" bomb dropped from helicopters on the the rebel-held village of Kfar Zeita during attacks on Friday and Saturday last week. 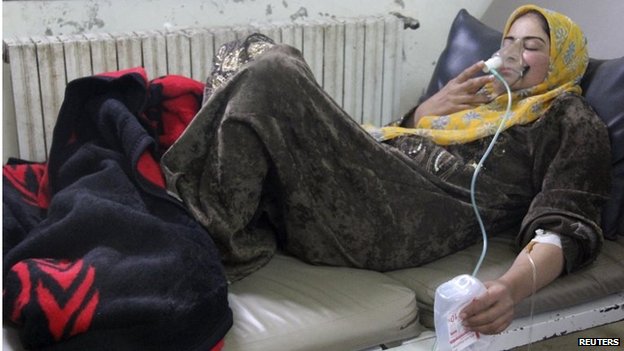 Activists claim the Syrian military has adapted its infamous "barrel bombs" to carry chemical agents, which they say were used in an attack on Kfar Zeita village last Friday and Saturday
A UN inquiry found in December that sarin gas had likely been used in several locations around Syria, including the Damascus suburb of Jobar and the rebel-held Ghouta region around the capital, where hundreds of people were killed.

As with the recent attacks, both sides blamed each other, but the US and other Western countries concluded the government of President Bashar al-Assad was responsible.
Western countries threatened military strikes until Syria agreed to declare its chemical weapons stockpiles and hand them over to the Organisation for the Prohibition of Chemical Weapons (OPCW) for destruction.

The Syrian government has since failed to meet the 5 February deadline to move its 1,300 tonnes of declared chemical warfare agents and precursors out of the country, and a subsequent 13 April deadline.

The chemicals are supposed to be completely destroyed - a process that takes at least a month - by 30 June, and the OPCW recently warned that that deadline too will be missed unless Syria significantly speeds up delivery.

Syria's 13th consignment of chemicals was shipped out of Latakia port on Monday, taking the amount removed so far to 65% of declared stockpiles.

The Syrian Observatory for Human Rights estimates that more than 150,000 people, a third of them civilians, have been killed in the civil war, which began as peaceful protests against President Assad's rule. The UN stopped counting at 100,000 as it said it was no longer possible to ensure the reliability of the data.

Isn't it simply amazing that these countries that don't have a pot to piss in, decent food or shelter, live in the stone age have the money to acquire the  most sophisticated weapons in the world to use against people. 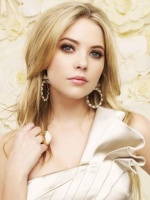